MECO is a world leader in the design and construction of engineered products for water purification serving industries where water is considered a critical utility. The company manufactures a broad base of desalination technologies to the offshore oil and gas industry for use on platforms, drilling rigs and remote locations. MECO designs and constructs proprietary machinery and systems for the biopharmaceutical industry where ultrapure water is the primary ingredient in the manufacture of drugs and medical devices. Armed forces of the United States and other countries have used MECO products since World War II. 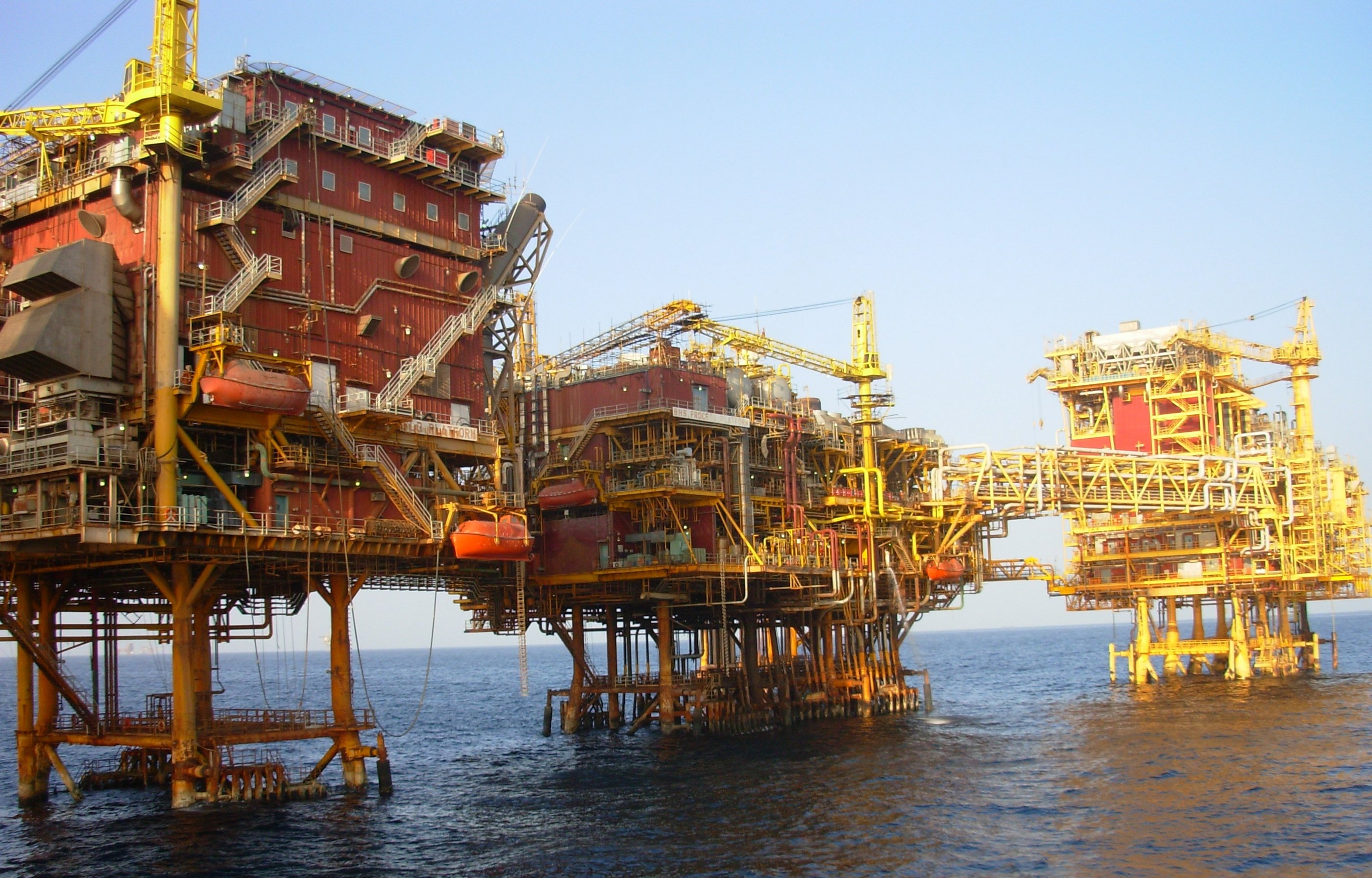