Why Water Treatment Matters In the Oil and Gas Industry 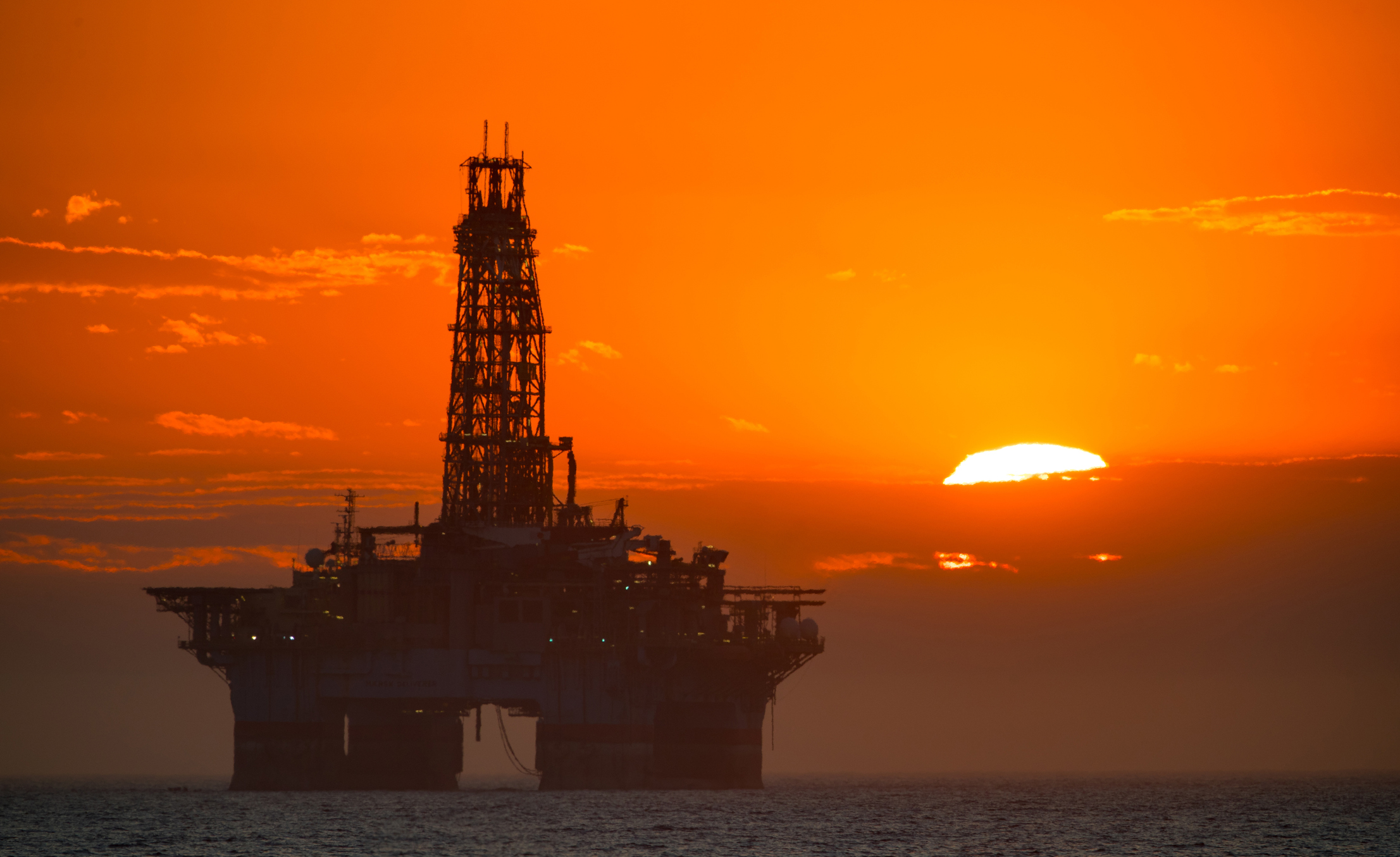 The oil and gas industry relies heavily on freshwater throughout its operations. Water is used in drilling wells, refining and processing oil and gas, and even producing electricity for some operations. Offshore platforms depend on water for cooking, drinking, and bathing as well. However, fresh water is often in short supply in the areas where operators need it most.

For example, more oil and gas companies are drilling in the Arctic now to access the rich deposits that have previously been trapped beneath thick layers of permafrost. However, any freshwater to be found in these extreme conditions is still locked in ice. Arctic crews require the same reliable water supply as any other, but the brutal environment demands a water purification process capable of withstanding sub-zero temperatures in an earthquake zone.

At the other end of the spectrum, marine oil and gas operations off the coast of West Africa have been booming in recent years. The scarcity of freshwater in Africa combined with the harsh offshore environment make water purification a challenge for owners and operators. The river estuaries and littoral waters most often used as a source abound with biological pollutants and organic matter.

Water processing units for the oil and gas industry must withstand forbidding environments and heavy usage. They must be efficient and durable to reduce operating and capital costs, and they must be trustworthy sources of clean water for the men and women who rely on it.

Wherever freshwater is in short supply, MECO makes it easier for the oil and gas industry to make their own. Our seawater desalination units employ a state-of-the-art enhanced membrane technology that minimizes membrane fouling, reduces the need for cleaning, and improves the availability of water in stressed regions like West Africa. We’ve also custom built hard-wearing reverse osmosis plants for drinking and process water needs in extreme arctic conditions.

At MECO, we’ve spent decades designing and constructing a broad product line of seawater desalination systems including vapor compression, reverse osmosis, potable water pressure sets and waste heat to meet the need of fresh water in the oil and gas industry. We’ve improved reliability and life cycle costs to ensure owners and operators that use our system have a competitive edge and a reputable source of clean water. Contact us today to learn how we can improve your water treatment system.