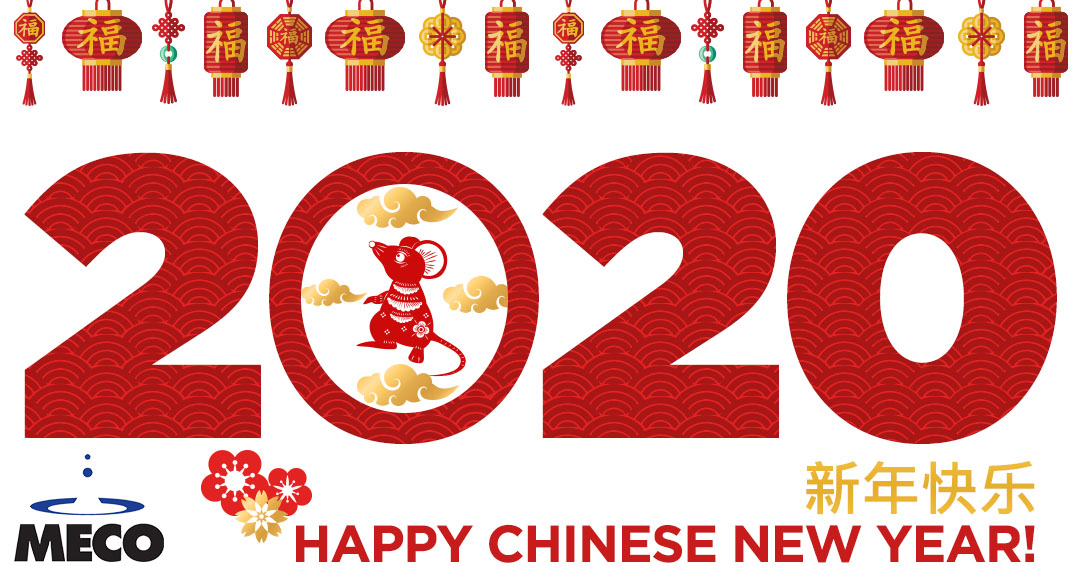 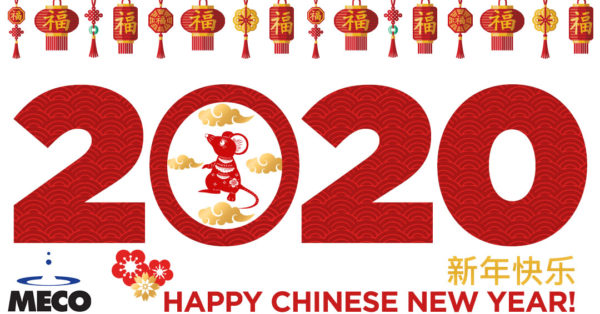 The Year of the Rat 鼠 (Shǔ)

2020 marks the Year of the Rat 鼠 (Shǔ), which was the first animal to arrive at the palace of the Jade Emperor. As the myth goes, the Jade Emperor created the zodiac animals to be his palace guards. The order of the animals adheres to the order at which the animals arrived at the Emperor’s palace. According to the myth, the Rat tricked the Ox into letting him ride with the Ox. As they arrived at the palace, the rat jumped down and landed ahead of the Ox, becoming the first in the order.

The Rat is a symbol of wealth and surplus. Traditionally, a zodiac’s year is unlucky, but the year of the rat will perform reasonably well! According to yin and yang, the rat is equal to yang representing the beginning of a new day. A rat is symbolized with surplus because of its reproduction rate. In Chinese culture, it was said that married couples prayed to rats, so that they would be blessed with children. In the 60-year calendrical cycle are symbols that represent each year’s earthly branch, celestial stems, elements, yin and yang. A Rat’s earthly branch is zi which is associated with water and this year’s element of nature is gēng which is metal.

You will find countries all over the world celebrating the Chinese New Year. Singapore celebrates with festivals, parades, fireworks, lighting ceremonies and delicious food. The festivals last for seven weeks. Our Singapore office traditionally celebrates the new year, also known as the Lunar New Year, with family and friends.  They celebrate with delicious dishes at family reunion dinners. Each dinner menu is unique to their family favorites. For those who choose to eat out on the Chinese New Year, you have to make dinner reservations a year in advance, AT LEAST! Just as Mardi Gras is important to our Louisiana employees and customers, the Lunar New Year is important to our Singapore employees and customers around the world. Read more about MECO Singapore’s Chinese New Year traditions and the myths behind the holiday.