How Pure Water Is Powering Our World 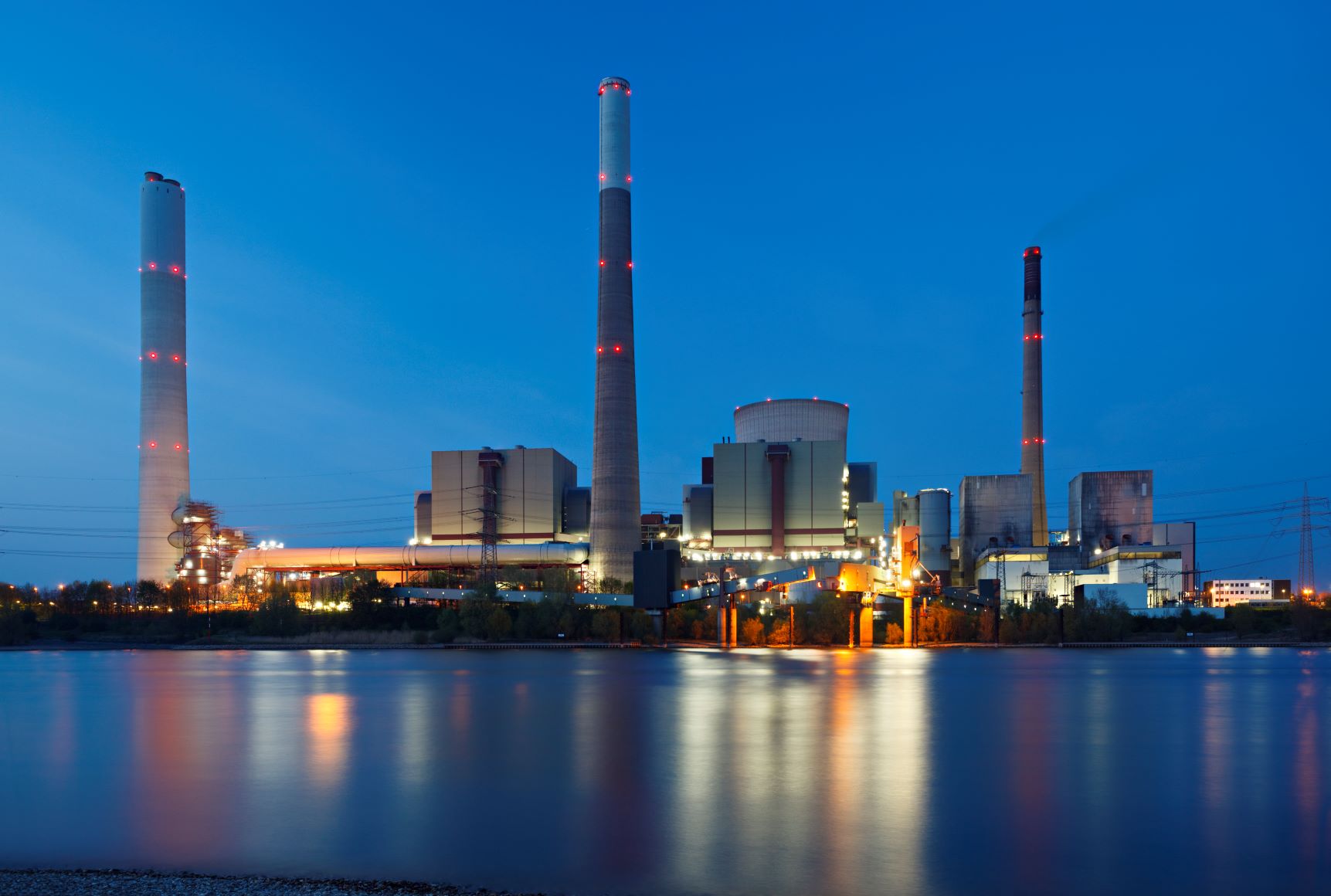 Water and power are intimately connected in the U.S. and around the world. In 2015, electric power generation was responsible for 41% of total water withdrawals in the United States, according to the U.S. Geological Survey. Where does all that water go and what role does it play in power generation?

How potable water is used in power generation

Approximately 90% of electricity generated in the U.S. is produced by thermoelectric power plants, including fossil fuel power generation, nuclear heat energy, and biofuels. These plants use around 195 billion gallons of water each day for cooling equipment alone. In addition to cooling, thermoelectric plants use water for producing steam to power turbines and for removing potential air pollutants from flue gas.

Another 7% of the power generated in the U.S. comes from hydropower. While hydropower is considered a renewable energy, there is scientific evidence that hydroelectric generation consumes more water than previously believed. According to a report undertaken by The Institute for Water Education, the aggregated blue water footprint of 35 selected hydroelectric power plants was equal to the footprint of global crop production in 2000.

Extracting the fossil fuels and uranium used to heat water in thermoelectric power plants also consumes water. Drilling and mining both require water and produce wastewater. Coal mining and washing, for instance, consume 1 to 8 gal/MMBtu, and U.S. onshore oil production accounts for 1 to 62 gal/MMBtu, according to Harvard’s Belfer Center for Science and International Affairs.

Water is also critical in the refining and processing of fuels for thermoelectric power generation. Oil, uranium and natural gas must all be converted to energy through water-intensive processing and refinery. Refineries and plants that emit pollutants rely on pollution control technologies that consume large quantities of water.

However, according to the Belfer Center, “Biofuels are by far the most water-intensive source of fuel in the United States because of the extensive use of irrigation for corn production…consuming in excess of 1,000 gal/MMBtu on average, a water consumption one or two orders of magnitude greater than that of alternative sources of liquid fuels.”

Both water and power are integral to the security and economic health of countries across the world, and both are vital to the lives and well-being of citizens. Because the two are so inextricably linked, it’s imperative that the energy industry invests in efficient water infrastructure.

Sustainable water purification systems mitigate large water footprints by allowing power plants, refineries, and other stakeholders in the industry to generate their own water for a variety of uses. This reduces the impact on water sources and ensures the power stays on, even in the face of extended droughts and demand growth.

Depend on MECO for sustainable solutions

MECO has been delivering sustainable solutions to the energy sector for over 90 years. Our systems allow users to reduce their water footprint while our cutting-edge MECO smartANALYTICS increases efficiency. Contact us today to learn more about our water purification solutions.